5 Common Mistakes to be avoided In User Experience

Making mistakes might be inevitable. However, learning from them and avoiding their recurrence in the next attempt is the secret to success. This is no different for those who have been tasked with the responsibility to enhance the user experience (UX) of a software application.

Gone are the times when businesses, especially the ones that enjoyed a monopoly, gave minimal importance to how the end-user felt while using their product. However, the times have changed, and today businesses are focused on delivering an exceptional UX to their customers. User experience has become a vital aspect of any development project, because if the end-product falls short of essential user expectations, the entire process of creating the product itself would turn futile. Be it the lack of time to optimize the UX or lack of clarity on the ROI from it, leaving it on a back burner is no longer the option.

Listed below are some of the common UX mistakes the stakeholders and the key players including the designers and developers commit. Also, outlined are some of the easy and effective options they could follow to avoid the pitfalls.

Making UX an integral part of the initial development

Some firms wait for the customers’ feedback on UX, and when the response is negative, they bring in the UX designers to make their product more user-friendly. However, the specialists may or may not be able to solve the issue. Such desperate attempts will not only lead to increased cost but may also risk the rejection of the product by the users. Therefore, it is important to focus on the UX at the initial development stage of the product itself. This will also ensure a much better return on investment.

Companies that tend to focus on the UX right from the initial phase might also commit a crucial mistake. They jump directly into the design mode without proper planning. The process has to be followed step by step and it is important to start it with considerable planning and research. As the UX is all about users, it makes sense to approach the end-users first and understand their specific requirements. The subsequent step is about gathering those user reviews and feedbacks and coming up with novel design ideas based on them. Once the ideas are in place, selecting the user requirement and analyzing them can help the designers come up with exceptionally designed products. However, before these designs are implemented into the final product, validating them against the practical requirements of the users is important.

It is apparent that creating wireframes or prototypes is an ideal way to design the right UX. A properly designed UX gives the end users the exact idea of how the product would look and feel like, while they get familiar with its functionality. It also gives the designers the much-needed understanding about the exact requirements of the users. They can also use the model to derive the feasibility of the end product. However, prototypes are bound to get changed over a period of time and their validity lasts only until the start of the development of the original product. Hence, spending too much time in creating detailed features on the prototype itself could lead to wastage of time and resources. There are numerous advanced prototyping tools in the market today that can be used to create some amazing models. While they could be really useful when it comes to serving the purpose of developing effective models, the tools can also help the designers to do this quickly, and without wasting precious time. Using these tools also solves the issue of avoiding the prototype from becoming too complex. A simplified model will not just help the users understand the features in a better way, but will also help the designers to make use of the model to configure the end product easily and effectively. 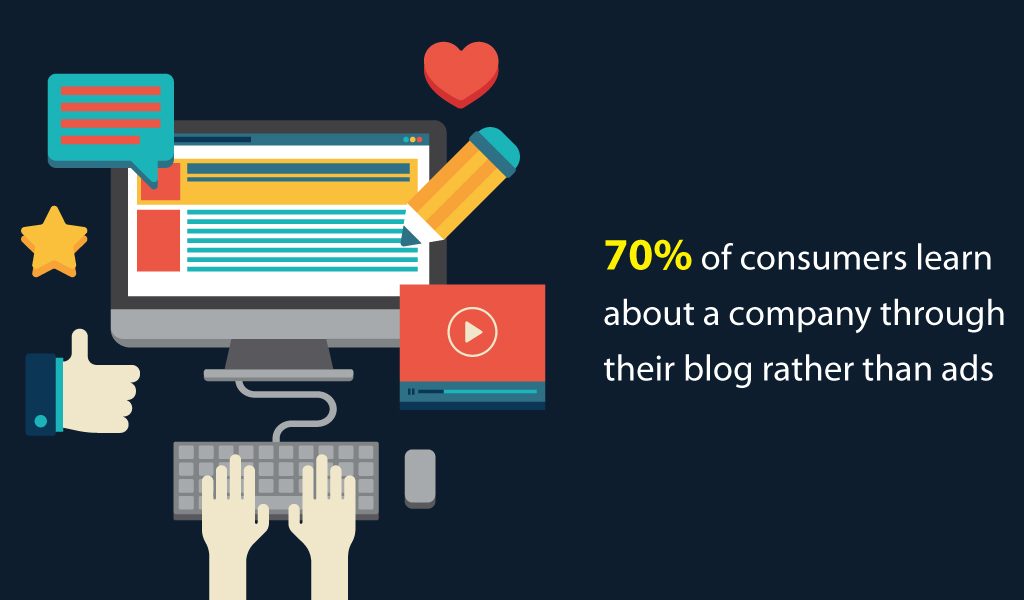 One of the common mistakes is to copy the design and features from similar products or applications. The usual justification given is the reusability and better utilization of the resources that have already been spent on the existing design. While this might sound practical, problems arise when the new product is aimed at resolving some unique issues. Copying the features from the existing product that was designed to solve the different needs could lead to a major pitfall. Another reason to avoid this is to ensure the shortfalls and bugs from the existing product are not repeated in the new one. Hence, making an originally designed UX with novel features that suffice the specific needs of the users is necessary.

Creating an innovative product requires the combined effort of all the members of the team. So it is important to keep the teams together, especially the ones that research on the UX and the teams that implement the design. The integrated arrangement ensures seamless communication between the teams and any type of misconceptions can be easily avoided.

While, these are some of the ways the end-product can ensure an optimal UX, the list is not exhaustive in itself. There are of course various other ways to avoid the pitfalls. Yet, these suggestions can be really helpful while dealing with some of the most common mistakes in UI.