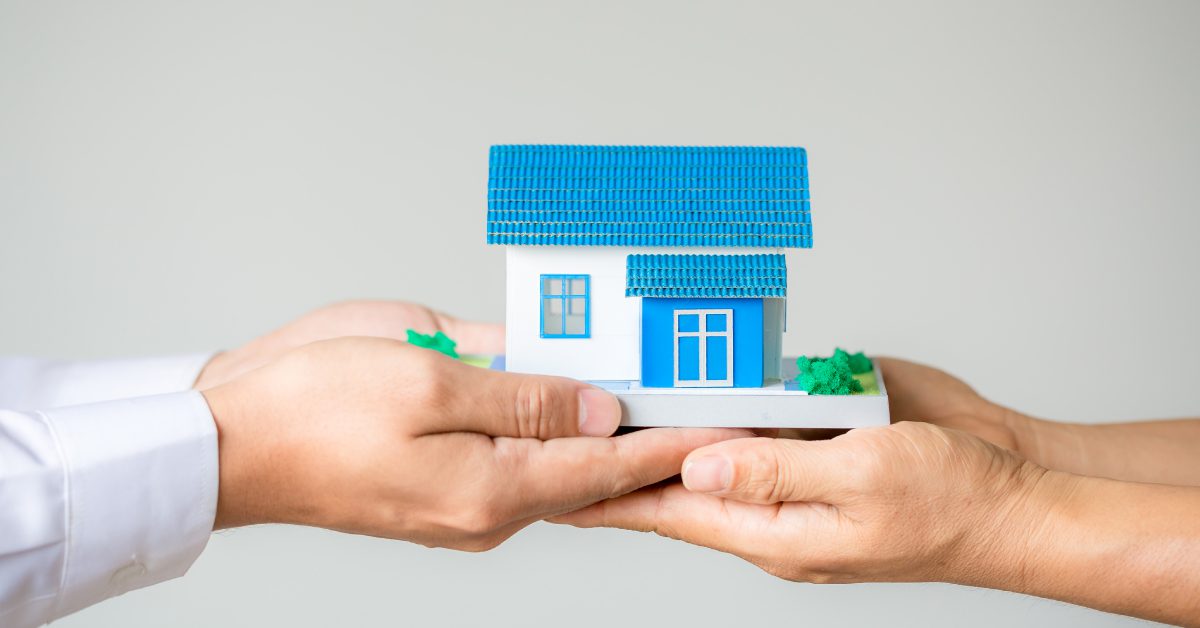 President Biden met with CEOs of major retailers and shipping companies to take preventive measures to combat the supply-chain crisis and speed up deliveries. The discussion with the chief executives of Walmart, United Parcel Service, FedEx, and Target Corp focused on laying efforts to further strengthen the supply-chain that has resulted in sharp price increases for both owned homes and rental units. It also caused shipping delays and boosted prices for consumers.

Due to supply-chain crunch, there has also been a housing supply shortage. Freddie Mac stated that current shortage of homes is close to 3.8 million, up substantially from an estimated 2.5 million since last three years.

In mid-October, Biden had announced that the Los Angeles Port would begin 24/7 operations to tackle the shipping gridlock, but the plan stalled due to trucker shortage. In the second attempt to address the ongoing supply-crunch, Congress passed a $1 trillion bipartisan infrastructure bill. The White House stated that the infrastructure deal would provide $17 billion to fix coastal port congestion while allocating $3.4 billion to expansion and modernization projects.

The US administration has been striving to meet transportation challenges while trying to ease semiconductor shortage and long-term inflation. Administration officials are working to quickly put some of the provisions of the infrastructure package so that the citizens are not concerned about the skyrocketing costs in the upcoming holiday season.