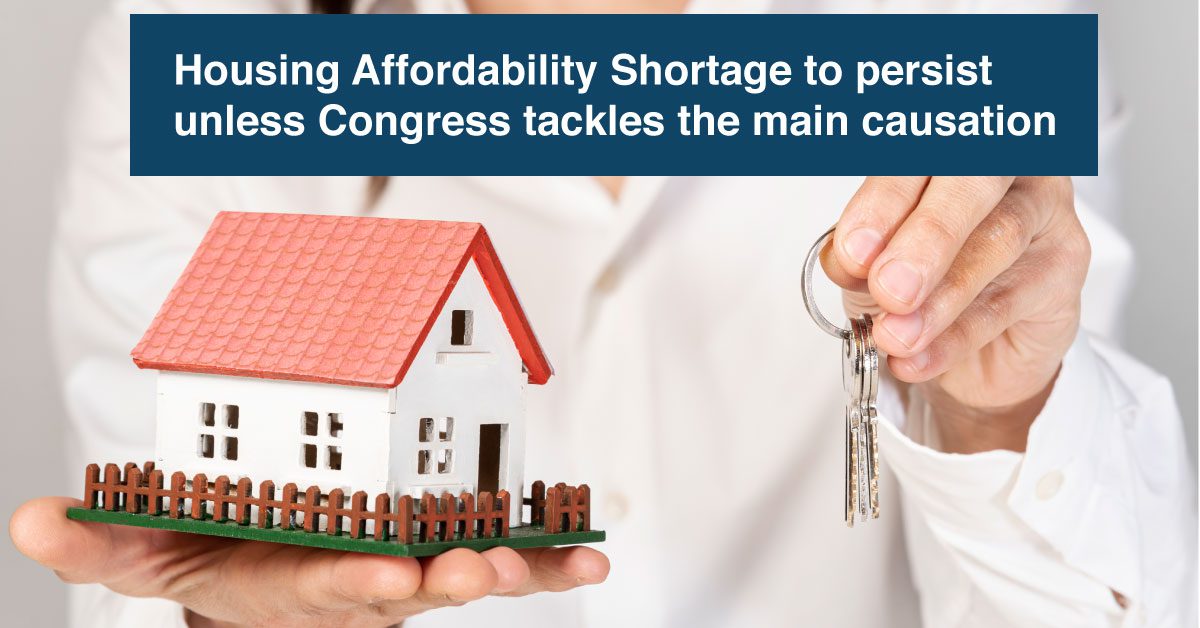 The United States has been facing a housing crisis lately due to the spike in rental fees and skyrocketing home prices. The economic inequality continues to widen as there has been a robust demand for subsidized properties while others hardly manage to pay their rent. Many households are forced to live distantly from their workspace as the economy is experiencing a slowdown.

Congress has a favorable chance to address this issue in the Build Back Better Legislation, but it seems to be more engrossed in dealing with the symptoms of the growing crisis rather than its root cause. There has been a housing deficit of 1.8 million homes along with a record low vacancy rate owing to demand-supply imbalance. Nearly after a decade, Congress is considering a notable surge in domestic spending to support the nation’s economic and social requirements.

According to industry experts, additional funding is the need of the hour to combat the ongoing housing slump. President Biden recently announced the Build Back Better Framework and promised to rebuild the backbone, i.e., the country’s middle class.

Following the enactment of the framework, US would be able to meet its climate goals and will be executing the largest child care investments in the nation’s history. More than 35 million American households will be provided a whooping amount of $3600. The bill aims to transform the middle-class generation and remove the wealth gap in the country.