Innovative Trends that will shape Web Design in 2017

When Microsoft initially released its browser – Internet Explorer, it was one of the first commercial browsers to support CSS. Though obscure, elements like cascading style sheets and HTML caused much of an excitement among the online users. Things have come a long way since then and various promulgated aspects including design aesthetics and semantics have now been driven to a whole new level of functional innovation and presentational intuitiveness.

Like movie-buffs waiting for new releases every year, even designers wait for the exciting trends to hit the stage. By covering various aspects of web designing from Imagery to Coding, let’s check out the trends which are raring to shape the realm in 2017.

Dwelling on the aspect of Imagery, originality will always be given more prominence. However, sheer dearth of animation libraries is shifting the trend towards custom drawn elements.

Background videos covering the whole screen have been in the vogue in 2016. The next trend in 2107 would be to make them pragmatic. This could grab the user’s attention by integrating navigable call-to-action button which is not distracting the content elements. Cinemagraphs visuals would serve as modus operandi in this direction. While they are better than videos when it comes to consumption of bandwidth, they add an extra dose of mystique which can enhance the overall mood of the website. Combined with virtual reality, visuals it could blur the difference between real and artificial representation. 2017 could see designers discover new tactic to conceive an emotional instigation through such custom-built illustrations.

Web-components give the designers a jump start by decreasing complexity. Google has specifically made efforts to add mainstream inventiveness into this domain with Polymer. The framework allows an effortless addition of components via HTML, and by unraveling the complete potential of the web platform it is expected to deliver remarkable user experiences.

With all latest browsers set to support CSS3 Flexbox, it would reach the stage where developers can engage their fancy modules in a way that will impact the layouts.

As Semantic Web is slowing reaching a point to become reality, designers are now focusing on improving UI for Augmented Reality. Also, Artificial Intelligence would infiltrate the Internet and could be the communication choice of the future. 2017 will see a considerable improvement towards this by initiation of surfacing contextual information, where developers will try to supply human features to their websites.

Long scroll narrates the entire website content to the visitors without having to click much. With the improved popularity of Smartphones and tablets, designers are increasingly inculcating this useful feature as a replacement for linking as a means to display content. 2017 will see more novel scrolling features, and websites like nasaprospect.com are the torch-bearers for this incredible aspect of web design trends. On the other hand, while parallax scrolling has been there for a while, combining it with Scrolljacking could make it more fascinating. But this could be intricate to achieve and 2017 could see it becoming affable in terms of accessibility.

The inundation of flat-designs, following the Window’s Metro UI and Google’s Material design philosophy, could be morphed into more perennial semi-flat designs. 2017 could see the snags of flat-designs be rectified, giving way to hand-crafted illustrations that are not totally flat. Creative grid designing which is in vogue to organize graphic elements could get more fluid as new ideas are being infused to develop the framework. Usage of tiles for image placements is not just another fad, as it is anticipated to achieve mainstream popularity.

While these trends have been discussed in more details by Helga Moreno in her blog, there are other technical trends that cannot be ignored by the designers.

One of them, of course, is the growing popularity of content videos. The number of views of these videos has sky-rocketed to the staggering figure of over 50 billion per month and continues to grow further. The format has benefited the most from the increase in Internet accessibility and speed and continues to enjoy the popular vote of masses. Web designers would need to continue the drift of integrating videos in the overall designs to procure maximum benefits of this ubiquitous trend.

Mobile applications are steadily getting simpler and effectual. The increase in the popularity of collaboration tools could see mobile apps getting much more ordained for niche utility while at the same time initiating a candid platform for mass consumption. For every task to be performed, the chances of a pre-designed application being available could help designer improve their efficiency. The combined total apps downloaded across all platforms is expected to reach a mammoth 268 billion during 2017. This would require designers to focus on simplicity and become more prolific in their approach while developing for mobile platforms.

While talking about building websites for mobile devices, the primary feature is to make them responsive. This would ensure that all businesses cater to this segment earnestly. However, the catch lies in not just modifying the websites for mobile platforms but for all devices. Placing critical information above the fold and large fonts and simpler page designs would contribute towards making the site not just mobile-friendly but much more mobile-friendly. 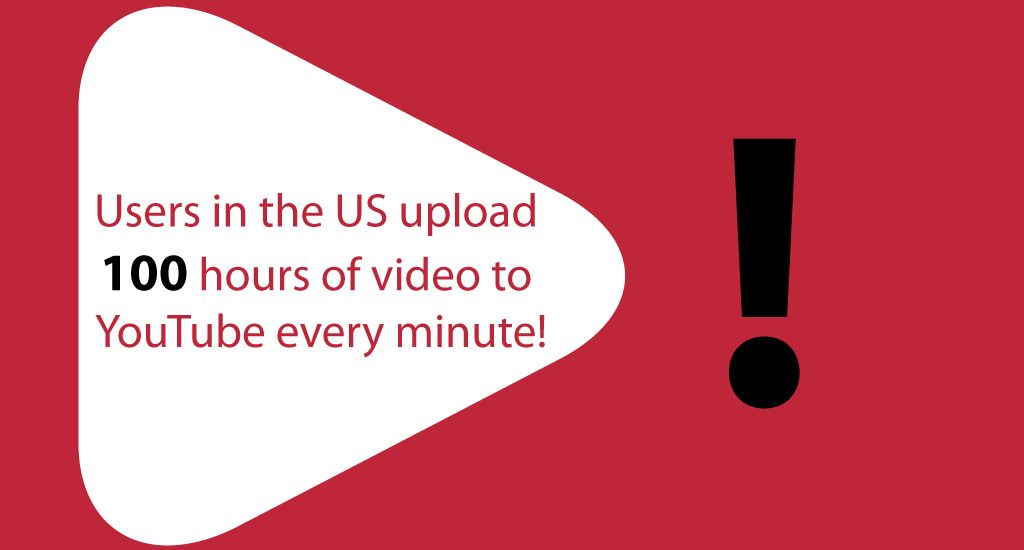 As business today are dealing with massive of data on daily-basis, Machine learning apps for analyzing Big Data are getting popular by the day. As they are applicable to all fields, designers would have to inculcate them determine what customers would love to respond to. The IoT could be the future of all that is online and automated data analysis would be the order of the day. 2017 would see designers herald innovative ideals to comprehend the quintessence of machine learning tools and integrate them into their designs and be prepared for the future.

The market size of wearable devices is expected to be worth $31.27 billion by 2020, which simply cannot be ignored from the designing and accessibility standpoint. As Wearables aren’t just a fad, designers in 2017 would have to get serious about this all-new interface, which could pose its own challenges.

While these trends are some of the numerous other inclinations taking up the world of designing by storm, it simply means that there is a whole lot of exiting new stuff waiting for the designers to conjure up new ideas. They could use them as opportunities to invent newer trends across platforms.