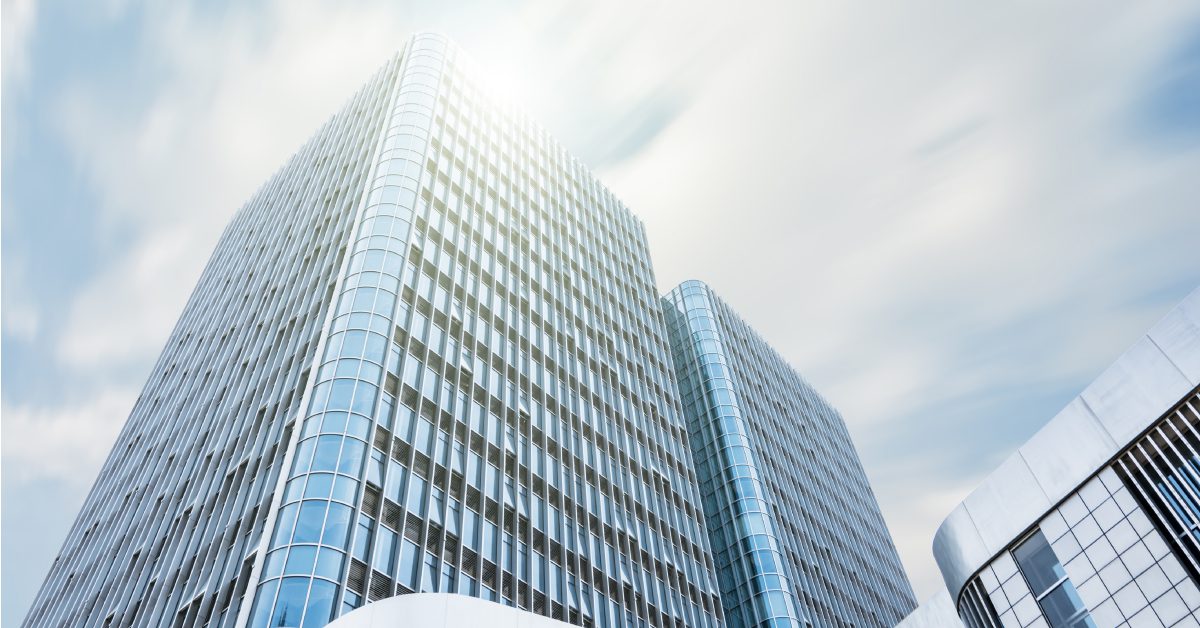 The stock market has been soaring high after the House of Representatives passed the biggest infrastructure bill. The $1 trillion infrastructure package would provide funding for broadband, transportation, public transit, and utilities while unleashing $550 billion for infrastructure spending. The infrastructure improvements will create jobs and boost housing affordability, increasing home loan buyers. Thus, making a long-term impact on the economy and the housing market.

Biden is expected to sign the bipartisan infrastructure bill. With a 2 million job expectancy rate, the bill has grabbed itself a ‘once in a generation’ title. In the October jobs report, The Labor Department stated that US payrolls added 531,000 jobs last month.

The infrastructure deal aims to extend high-speed internet, rebuild roads and bridges, and secure the infrastructure against cyber attacks and climate change. Manufacturers are expected to benefit from public work projects, which will likely create demand for construction supplies and push prices higher while easing the supply-chain crisis.