What is App Store Optimization (ASO)? 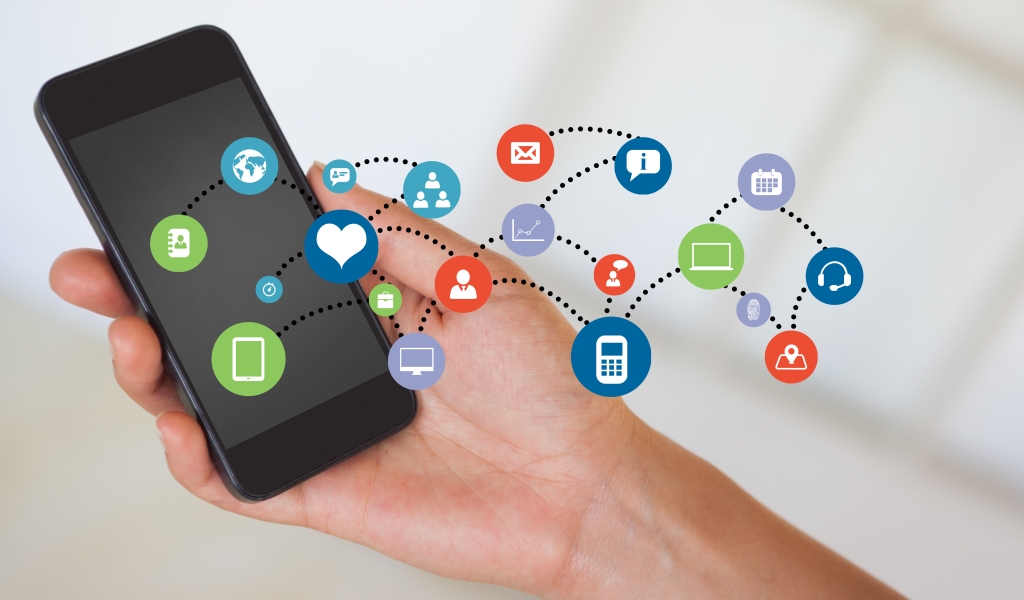 The app store, which is a repository of mobile apps, has numerous third-party apps. While many are free, few of them charge you a fee, and some are available in freemium versions. (The freemium apps have only the basic version available for free, and if you want the full version, then you have to pay for it.)

So, whenever you’re in need of a third-party app, all you’ve got to do is to search for it in the app store by keying in the features in the search box. However, you’d find more than one app with similar features performing similar tasks in the result-list. Therefore, you’d have to make a decision on which to choose, and the apps that are on the top of the list are the ones that are usually selected by the users.

For this reason, App Store Optimization has emerged as one of the essential mobile marketing techniques. It’s a relatively new process that can be presumed as a logical extension of SEO meant for mobile platforms.

The technique is all about optimizing a mobile app in a way that it ranks higher in search results performed by a user in an app store. There are many advantages when your app ranks higher in an app store’s search results. One of them is that it is the first to be visible to the potential customers who are searching for an app with similar features. If they find your app first and are satisfied with its features, they may stop looking further and install your app.

How does it work?

ASO is a practical procedure that depends on three basic elements to achieve the desired results. First of them is the keywords, which determine how many of the potential customers are able to find you. Next comes the appropriate usage of these keywords in your listing. Finally, it’s the reviews and comments that are appreciated by the algorithms. When each of these elements works in tandem, then the chances of your app appearing on top of the search-results lists increase automatically.

In short, ASO can help your app avoid the stumbling-blocks and make it visible to the right audiences. Discussed below are some of the advantages of this increased long-term exposure for your app.

When your app appears on top of the list of the search results, users also feel confident about downloading it. They might compare it against the other listed apps on the basis of ratings. However, if your app has everything that is taken to satisfy the users, then even your app would have a high rating. Apparently, being at the top of the list with a high rating will only entice the users to go for your app, which in turn will increase the number of downloads.

When your app gets downloaded more often than others in the list as a result of successful ASO, the sheer number of it subscribers is bound to increase. Subsequently, when your app gets high ratings and has much more visibility, then it is ranking in the app store will receive a huge boost. As this happens, it would inevitably get listed on the top of the result list and get into a cycle that will continue to improve its rankings.

There are many ways in which a popular and highly rated app can make money. While Subscription fee is the major source of income for paid apps, free apps can also earn huge revenue from advertising material such as display ads and banners as well as in-app purchases and sponsorships. Once even your app attains a high ranking with millions of subscribers resulting from effective ASO, it can easily become a perennial stream of revenue.

Thus, building a strong ASO profile is necessary to get your app ranked in searches and make it discoverable to the target audience. Once the app’s listing is well optimized and it continues to get high rank for all major keywords, the number of downloads will keep increasing without you having to pump in money.